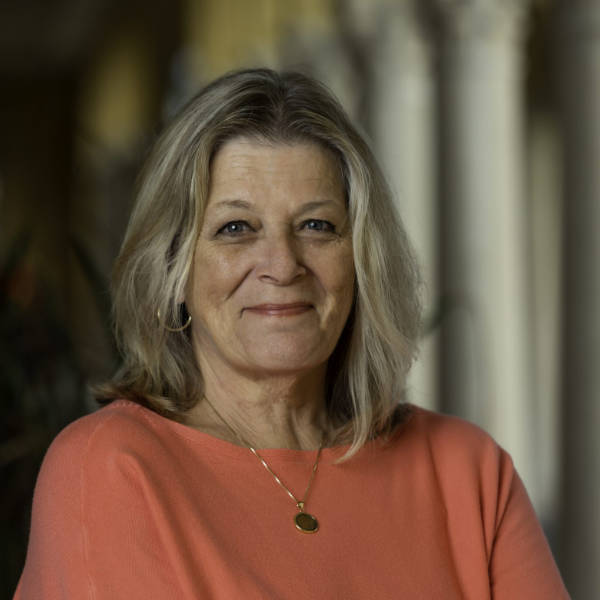 According to the provisions set forth in the City Charter, Lake Worth Beach operates a Commission-Manager form of government. Authority is vested in an elected City Commission, which, in turn, appoints the City Manager.